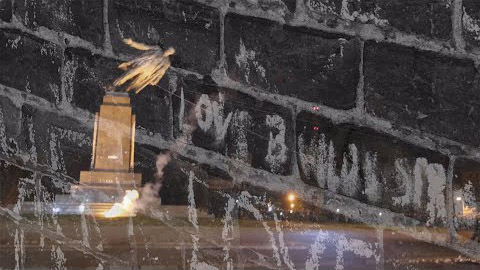 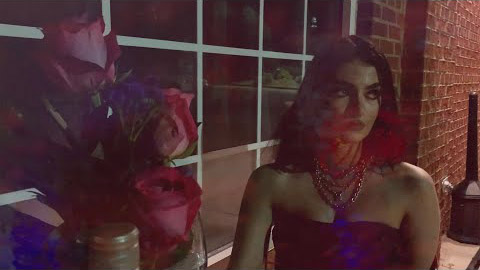 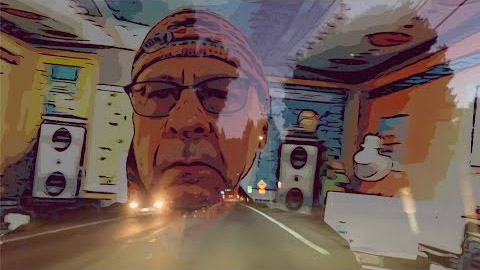 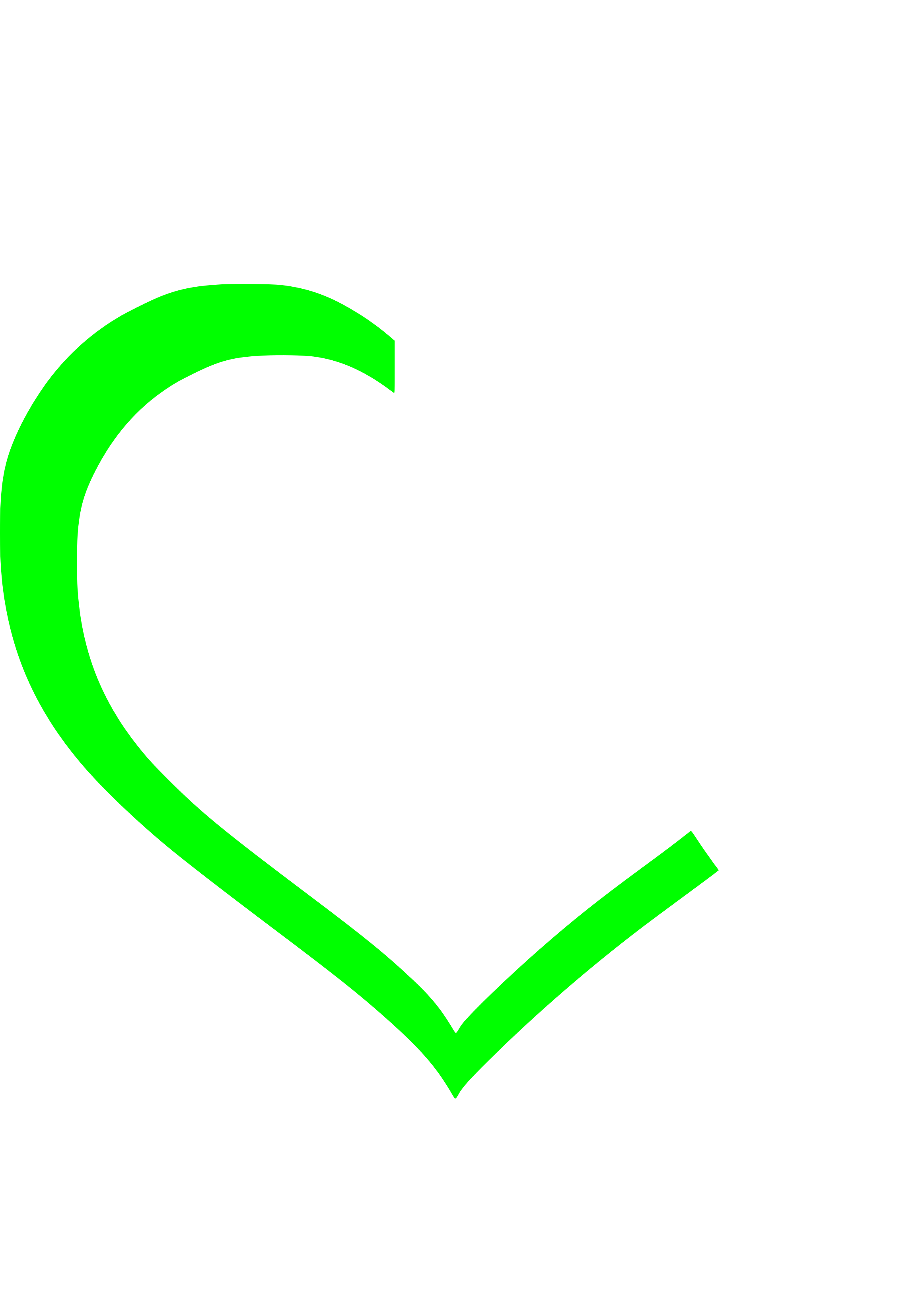 Of Love And Lust

Of Love and Lust (OLAL) chose ‘Virginia on the Cross’ for our debut single since it captures the spirit and tension going on in the world today. We began recording this song after the Unite the Right rally in Charlottesville, Virginia. The track evolved further as protests gained strength across the U.S. in 2020 to remove Confederate monuments.

Of Love and Lust features band members in four countries: Rush in Berlin, Germany; Kuzman in Skopje, Macedonia; Genius in London, England; Christie in San Francisco; and both A-Bomb and Skunk based out of Athens, Georgia.